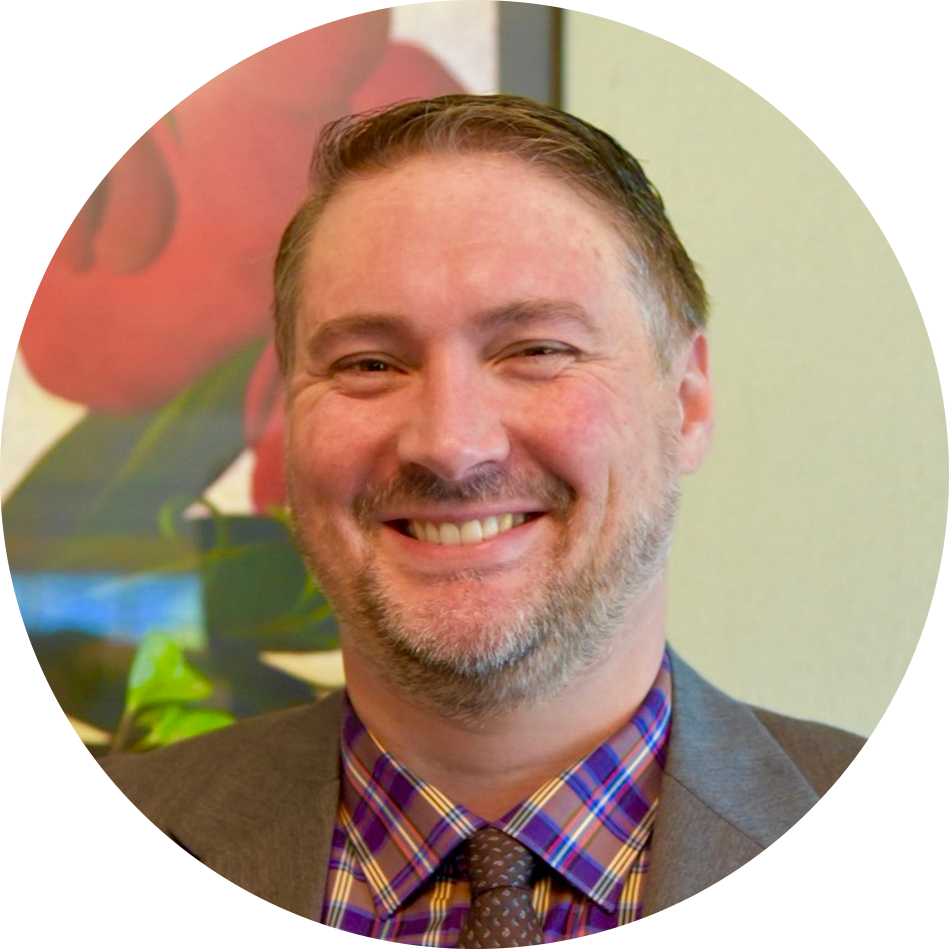 Mr. Chamberlain was born and raised in Eugene where he graduated from South Eugene High School in 1999.  A brief desire for sunnier skies landed him in Claremont, California, where he earned his undergraduate degree in psychology.  Studies focusing on the intersection of psychology and the law motivated Mr. Chamberlain to return to Oregon and attend the University of Oregon School of Law.  While attending the U of O, Mr. Chamberlain earned joint degrees in Law and a Masters in Conflict and Dispute Resolution. Mr. Chamberlain focuses his practice on helping people manage landlord/tenant disputes, bankruptcy, estate planning, and elder law issues. 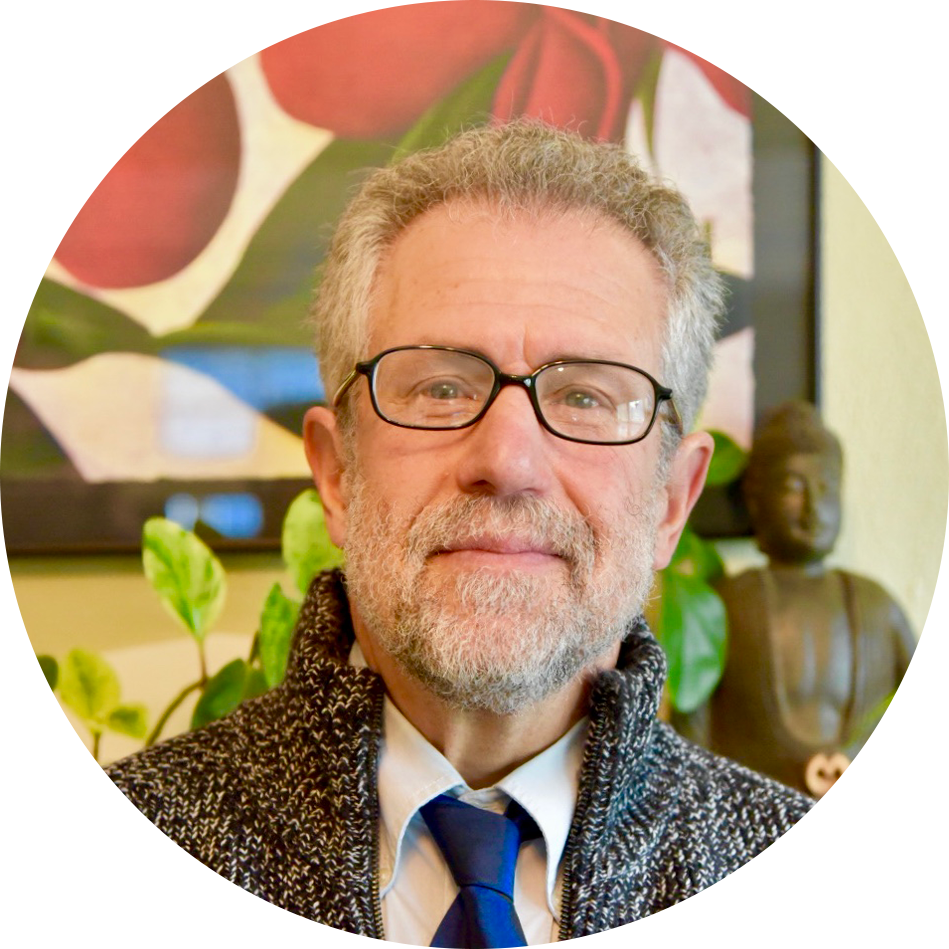 Mr. Friedman was admitted to Oregon State Bar over two decades ago. He is also admitted to the United States District Court for the District of Oregon and the United States Court of Appeals for the Ninth Circuit. Mr. Friedman focuses on the representation of small businesses in incorporation, licensing, and litigation, as well as real property and real estate matters. In his general practice he has also focused on personal injury cases. He has an extensive background in probate, elder law, and trust and estate matters, as well as criminal defense cases. He is a member of the Federal CJA Panel (federal indigent defense) and has participated in several Capital defense cases. In addition to practicing law, Mr. Friedman has helped others explore how to do so while acting as an adjunct professor at the University of Oregon School of Law.

Mr. Friedman enjoys numerous outdoor activities and world travel.  He also enjoys spending time with his family and his dog, Izzy (who is also Access the Law’s official office mate and mascot). 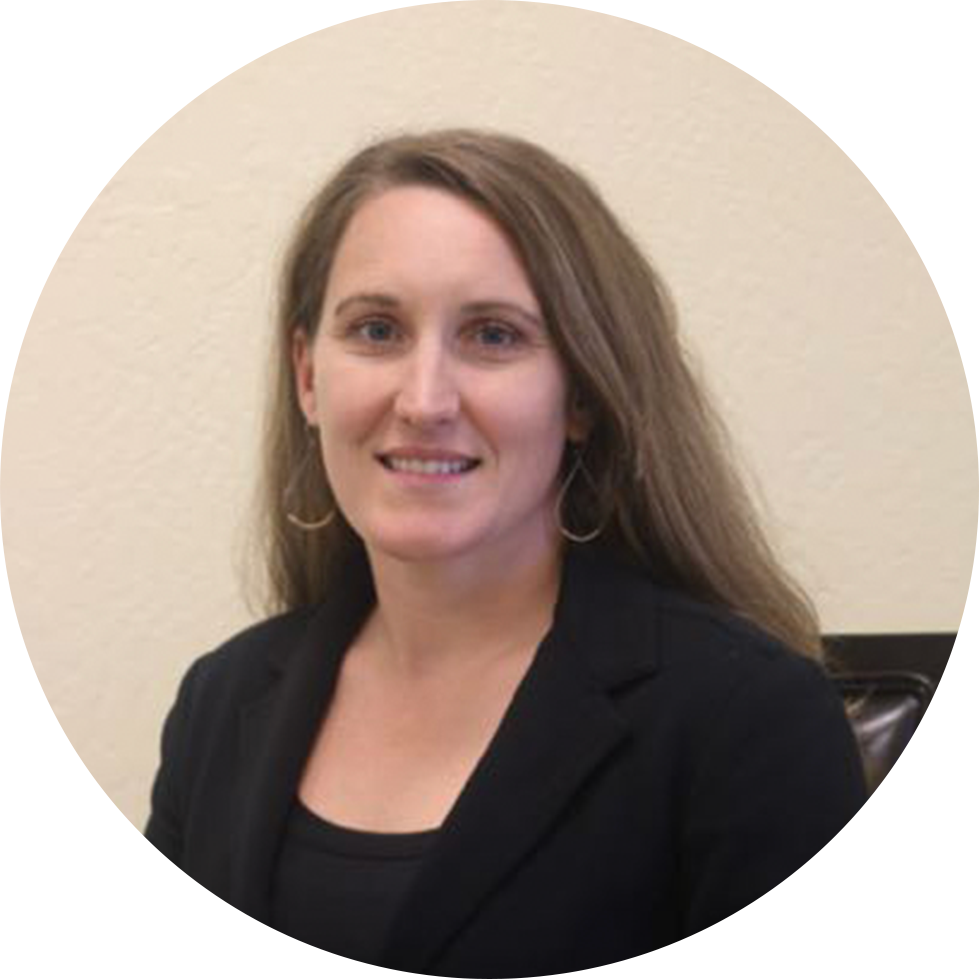 Sarah Altemus-Pope opened an Access the Law satellite office in Oakridge in August 2017. Sarah has a JD/MA Conflict Resolution from University of Oregon School of Law. Sarah is from Oakridge and returned in 2014. Sarah and her family have lived and worked in Montana and Washington D.C. but decided to settle in the Pacific Northwest. Sarah can be found with her husband and three children skiing in the winter and swimming in the summer in the mountains around Oakridge.